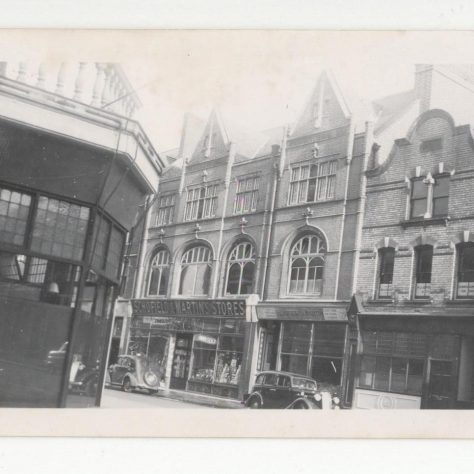 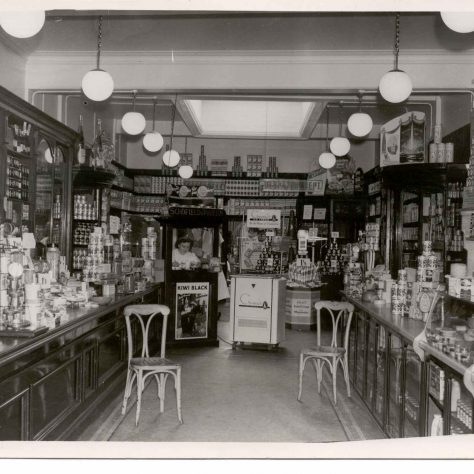 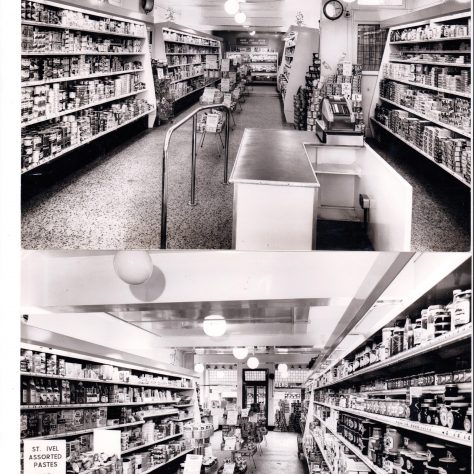 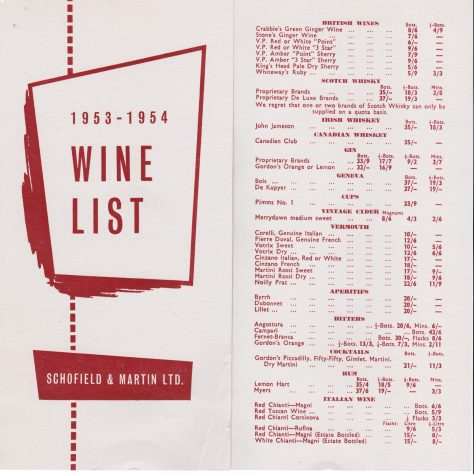 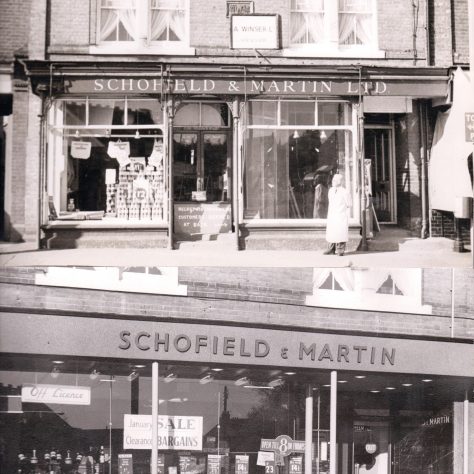 At the end of 1944 the Partnership acquired “the small but high class multiple group operating under the name of Schofield and Martin Ltd in Southend and the adjoining areas of Essex”. The twelve shops in the chain were described as having “an excellent reputation as family grocers in their own districts”, while one outlet dealt exclusively with the catering trade. Approximately 120 people were employed by Schofield and Martin at the time of its acquisition, and The Gazette wasted no time in “extending to them a very hearty welcome” when it announced the takeover.

More than 80 members of Schofield & Martin’s staff met Waitrose directors at a gathering held at Garon’s restaurant in Southend in January 1945. It was a happy occasion during which “Miss Draycott, Secretary of Waitrose Limited, and Mr Latham, Chief Food Buyer, ….expressed pleasure at meeting their new colleagues, and their confidence that the merger would prove successful to both sides and would promote their welfare and happiness”.

Schofield & Martin became a familiar name within the Partnership as the shops continued to use it until the 1960s. In 1951, moreover, the Partnershp’s attention was turned towards the Schofield & Martin branch in Southend when it became the location for an experiment that was to change the face of Partnership food retailing. In August 1951 The Gazette announced that 118 High Street Southend, which, like most small food shops, was narrow and deep, was to be converted into a self service store. The new-style shop “had a flying start” when it opened its doors, and “the sales of an ordinary Monday had been equalled by 11 o’clock”.

‘On behalf of Schofield & Martin, the group’s 73-year-old accountant, Mr Warren, welcomed the association “and expressed the hope that he would be spared for many years to see the fruits of their joint efforts”.