A new era in the making 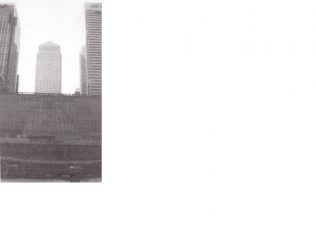 Almost a century after the first Waitrose opened in Acton, West London, in 1904, the Partnership is opening a massive new superstore in London’s Canary Wharf – a flagship for the company that promises to be just as exciting as the famous Docklands in which it is set.