You are here: HomenextBranch findernextBranches F - HnextFour Oaks 150nextMy time with Waitrose in the 1970s

My time with Waitrose in the 1970s 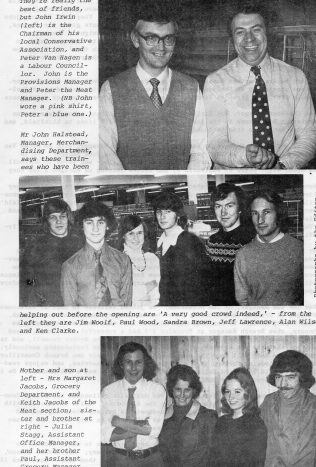 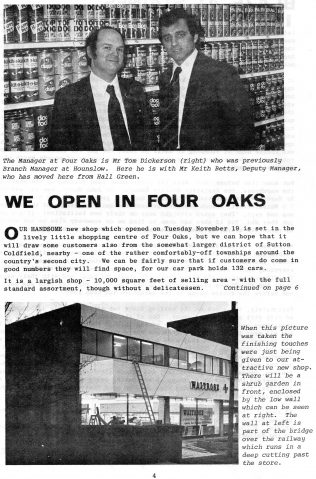 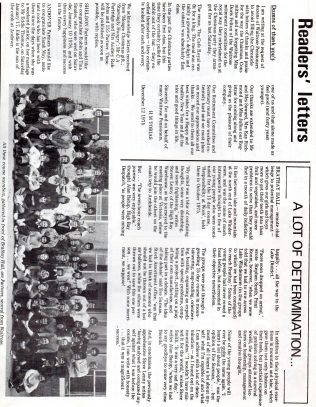 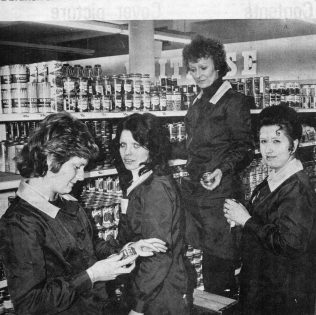 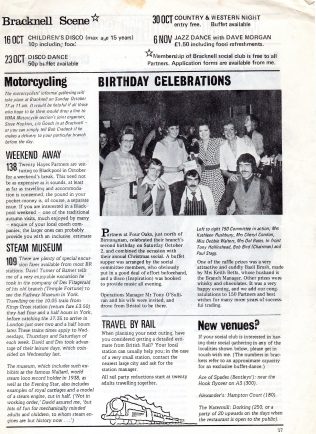 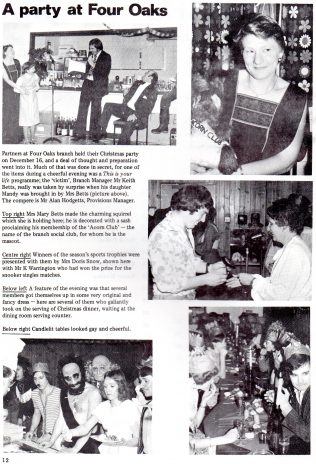 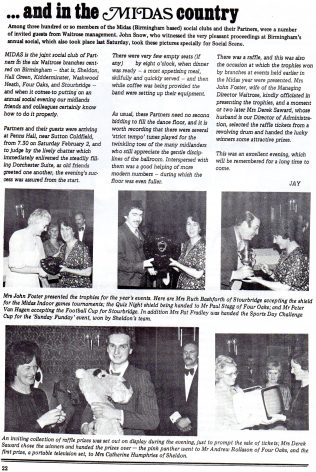 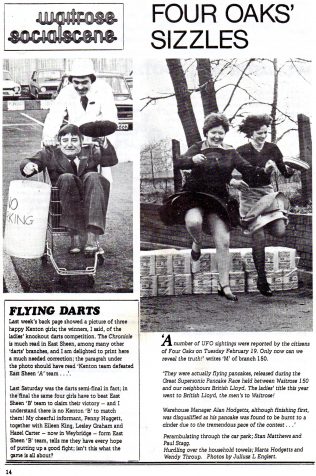 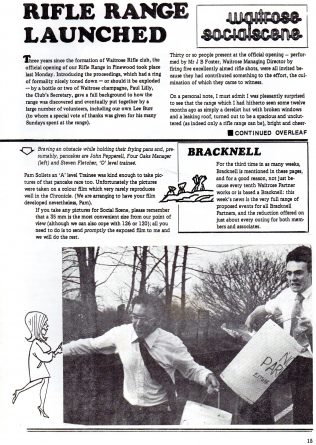 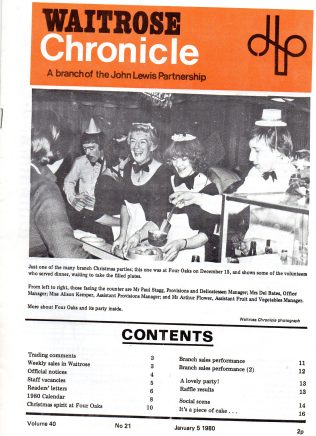 I joined Waitrose in May 1974 as a Management trainee. I joined with a view to moving to the new branch at Four Oaks Sutton Coldfield when it opened. I commenced my training at Sheldon in South Birmingham.

When Four Oaks opened in November 1974 I transferred there as Assistant Grocery Manager.

In October 1975 I was promoted to Fruit & Veg manager and simultaneously selected to go to Brathay Hall near Ambleside for a two week John Lewis Leadership Course. There were approximately 40 of us from all parts of the JLP but only a handful from Waitrose which in those days only had about 40 stores. Brathay was amazing with 48 hour expeditions camping out on the fells and crossing rivers on a rope. I am sure that todays Health & Safety legislation would not allow it. I was only 19 years old.

My career progressed and I became Warehouse Manager in 1978 and then Provisions & Delicatessen Manager in 1979. In 1980 I became third man or acting assistant Manager and at times was left completely in charge of the store before moving to a larger branch at Cirencester from 1980 until 1984, where I met my wife.

I was for a while Branch Councillor and for quite a while Chairman of the Social Committee.

I learned so much with Waitrose that enabled me to move on to some very senior retail management posts and became a board level director of two leading retail places in the 1980s and 1990s.

Today I own a chain of Mexican restaurants.

I frequently credit my early career and especially the training with Waitrose at both Four Oaks and Cirencester as the reason for any success I may be deemed to have enjoyed in my several careers.

What a marvellous career path that saw me spend 11 happy years with Waitrose leaving in 1985.

I worked at Sheldon, Four Oaks, Cirencester and Southsea but it was Four Oaks that remains deeply imbedded in my heart and memory.