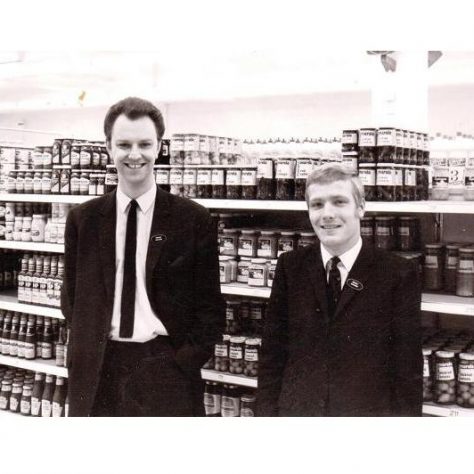 Wokingham Partners A Robinson and A Smith 1969 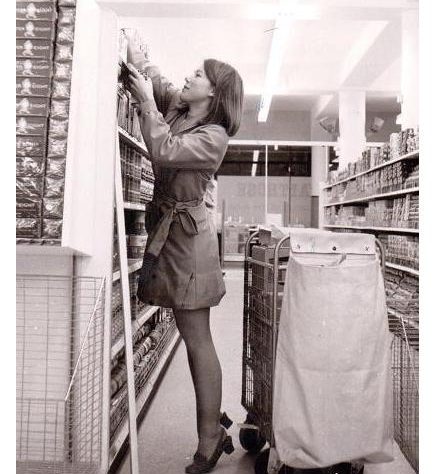 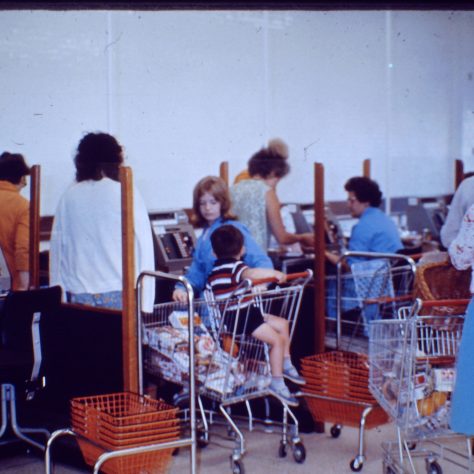 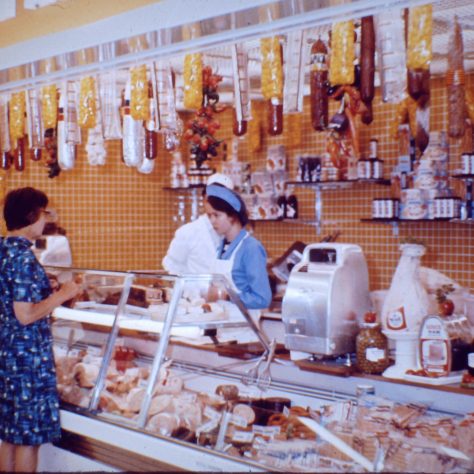 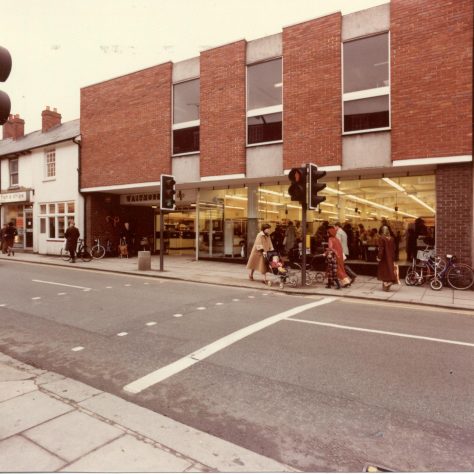 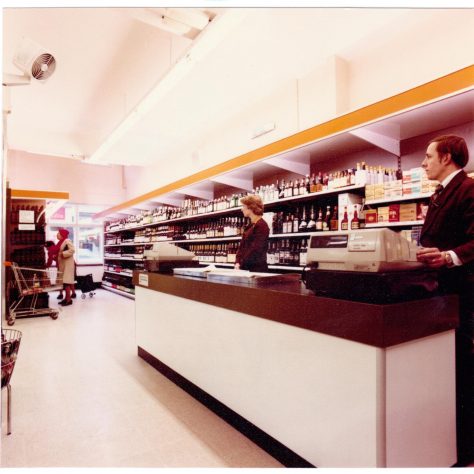 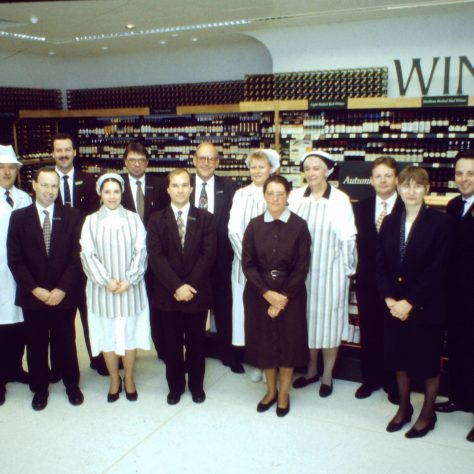 Waitrose Wokingham, branch 134, opened on Tuesday 27th January 1970, in the middle of busy Peach Street. The branch was long and narrow, with its own car park for about one hundred cars, at the rear of the store.

The manager, Mr R J Smith, had transferred from Fleet, where he was deputy manager. His deputy was Mr W J Bishop, formerly Deputy at Henley.

The branch relocated, opening as branch 221 on Tuesday 30th October 1996. The manager was Peter Hennessey who had managed the branch for 16 years, and who had been a Partner, in a different capacity, when it first opened in 1970.

“For many of our regular customers and Partners, the old Waitrose Wokingham was definitely a ‘family’ shop, and although the move will inevitably bring some changes, I’m confident that customers will continue to receive the warm welcome they’ve come to expect.”

Sited in the middle of a conservation area, it was important that the shop should blend in with Wokingham’s local architecture. Along with hand made bricks, two gable ends and a tower were added, reflecting a similar one on the local police station, which was about 100 years old.

Among those Partners who relocated with the branch was Jackie Rose, supermarket assistant, provisions, who had been at Wokingham for 18 years and was one of the Partners who stayed at the old branch until closing day. “Moving here is like starting a new job, with the same ‘new job’ nerves, but wonderful.”