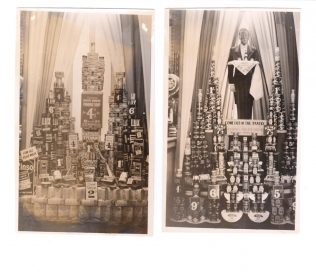 The Gazette of 30.7.1966 ran the following notice: ‘Arrangements have just been concluded to sell four small branches at Fulham Road, Ealing, Chalkwell and Leigh. The transaction will be completed on the 30th July. Arrangements have been made for most of the Partners to be transferred to other Waitrose branches or to be employed by the purchaser’.