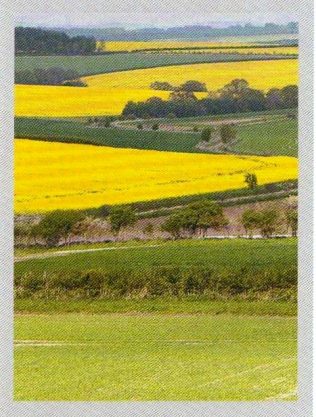 Leckford Commercial Manager Andy Lazenby says: “We have been growing the crop for over 30 years and it currently accounts for about 325 acres. Until now it was sent to an external processing unit to be made into premium cattle feed, but now we can press the rapeseed to make oil and at the same time get cakes of the pressed seeds that will make top-quality feed for the Leckford Dairy herd.”

Grocery Buyer Carla Smith says: “Cold pressed rapeseed oil is the fastest growing segment of the oils market. We expect to produce 30,000 litres in the first year – although we have the capacity to double that.”