A short history of Bracknell HQ 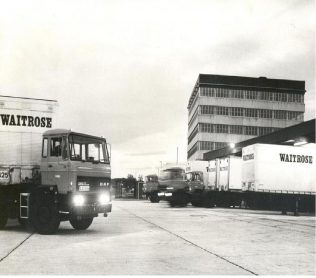 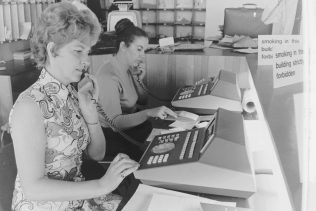 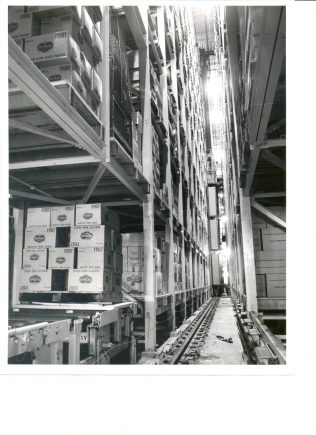 Before the opening of the Bracknell complex Waitrose Head office Partners had been split between offices at Gloucester Road and the old army warehouse at Greenford.  Following a major expansion programme in 1970 when Waitrose opened ten new branches, there was a need for a larger headquarters and modern distribution centre. Bracknell was perfect – its position near the M4 placed it at the heart of the 30 or so Waitrose branches then in operation, while the space available meant there would be room for expansion.

As one of the first businesses to move to the Bracknell Southern Industrial Area, many old hands remember the offices being surrounded by green fields.

the first high-bay warehouse in the country

In the early days the Waitrose complex consisted of an office block with three upper floors – and the first high-bay warehouse in the country – one of the most advanced of its kind in the world. This opened in the late summer of 1972, and had a storage volume of around 2,200,000 square feet. The new state-of-the-art warehouse was entirely controlled by computers with automated cranes moving up and down the darkened aisles. Further expansion took place a couple of years later, with the acquisition of the southern end of the area from the Burton group, extending the existing ambient warehouse, the West Warehouse.

Bracknell’s Jubilee House opened in 2002, housing the Partnership’s new computer centre. Computer operations had been operating out of central London at Clipstone Street for 30 years, but a secure building with special features to accommodate Computer Operations and the mainframe computer was needed.