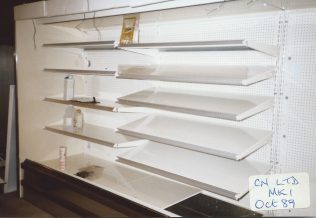 zoom
Taking up too much space
Terry Hammond 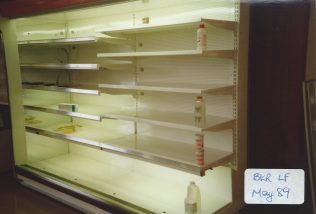 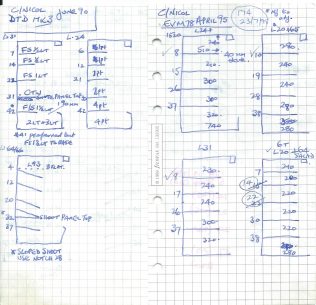 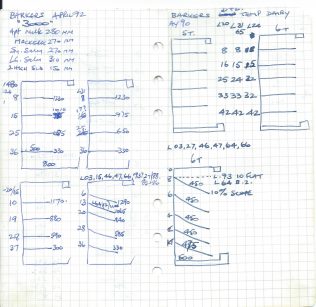 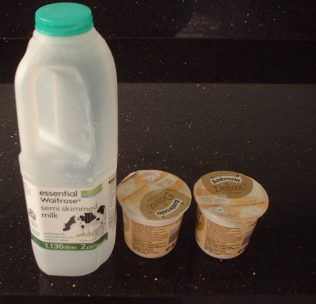 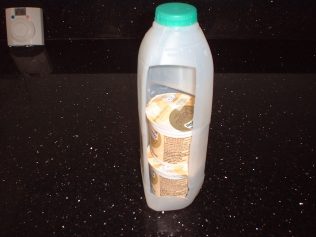 In the mid 1980’s a decision was taken to review space in branches to make way for the growing ranges of fresh food. Fresh pasta had recently arrived with a single shelf under pies & flans.

As Manager of the (shelf) layout section within Merchandising, I was tasked with finding ways of balancing the space. I used the 5 bay baking layout (dried fruit & flour) as a test bed as the space standards were based on ½ weeks sales and/or 1.5 cases, whichever was the greatest.

By reducing the minimum sales criteria to 1/3 weeks sales and 1.25 cases the space for baking could be reduced to 4 bays thereby releasing a bay in the overall mix for fresh food. So over a 2 year period all multi-bay layouts were reviewed thus creating the necessary space for the expansion of fresh food.

The existing chilled cabinets had limited capacity and were due for renewal along with the demand for refrigeration in new branches. A new style of ‘low front’ cabinets were being designed to address the capacity and linear space requirements by accommodating  an extra shelf.

Craig Nicol in Glasgow and Barkers in Bradford had developed new ranges of cabinets and Bernard Novell from the Field Projects section of Merchandising  (he was one of the team at the sharp end of implementation when branches were closed, nights, Sundays and Monday mornings at the time) and I were asked to go to the factories to create shelf heights for each type of cabinets and layout. This information would be given to the installers so that the cabinets could be merchandised as soon as they were commissioned.

The chilled shelf heights were arranged differently to dry goods which counted notches from the base of the key-bar (in which brackets were slotted) . Fresh food cabinets need notches counted from the top down because not all the key-bars reached the cabinet base.

Our first sortie was to Craig Nicol in Glasgow which by road would involve a 3 day round trip. Having spoken to the JL travel department we came up with a radical idea that a 7am flight from Heathrow would get us in the factory by 9.30am.

A return flight later in the day would see us back in Heathrow in the afternoon, and on a couple of occasions either from Glasgow or Bradford we managed to get back to the Bracknell office in time for tea !

Our Managers were quite sceptical until we explained the cost of 800 miles of fuel, 2 night’s accommodation and meals each versus 2 return flights and only being out of the office for 1 day.

The die was cast and there were several visits to both Barkers and Craig Nicol between 1988 and 1995 as the number of cabinet variations began to grow. Radfords began supplying cabinets from around 1993 and Carters from around 1995, both within driving distance.

I’ve added some scanned images from my original notes taken during those visits and added some photos showing the empty cabinets set up for us the devise the appropriate shelf heights.

One of the issues was packaging. It was important to have relevant packaging to devise the correct heights based on existing shelf layouts. I picked one of each representative item and it was clear it could not be packed into a single piece of hand luggage. So, based on the ‘Russian Doll’ principle proceeded to out the the backs and bottoms of larger items so that smaller ones could be slotted inside.

I managed to get everything into a pilot case so there was no hold ups on arrival or departure for the 2 airports. My case did raise one or two eyebrows during security screening though !

Radfords and Carters joined the list of cabinet suppliers but were closer to Bracknell so car use was the obvious choice and one point there were over 40 different cabinet types across the Waitrose estate.