The Partnership's own farm 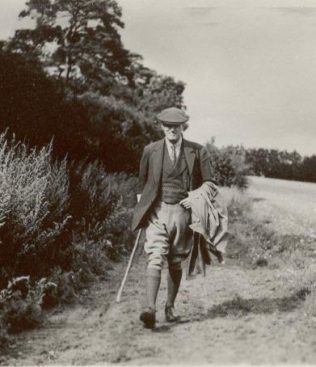 John Spedan Lewis founded the John Lewis Partnership in 1929 after the death of his father who had set up his first drapery shop on Oxford Street in London in 1864.  Spedan was a very keen naturalist, he had been interested in animals, birds and insects from an early age and when the opportunity arose for him to move to the Hampshire countryside with his wife and family he bought Leckford Abbas and much of the surrounding land.  He then set about turning the estate into part of his Partnership, allowing those employed on the estate to benefit from Partnership Bonus in the same way as those employed in his shops.