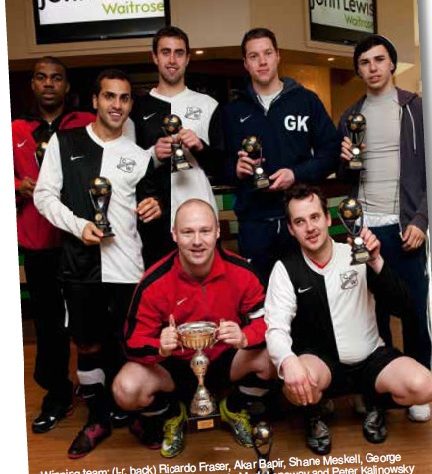 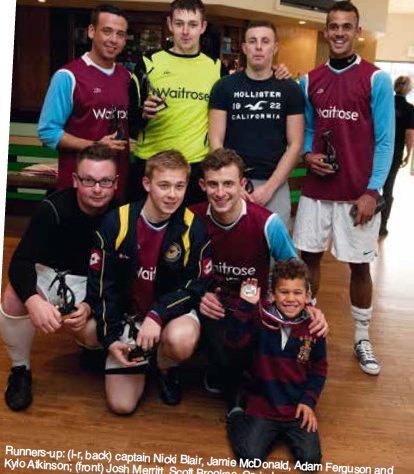 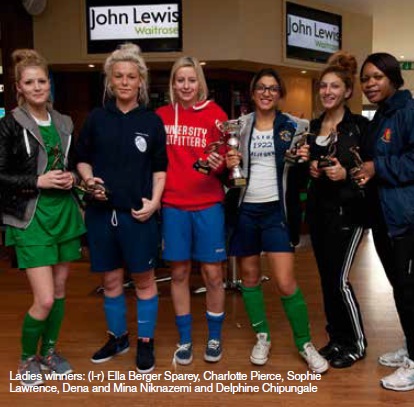 All roads led to a rather damp Wembley last weekend as Lucozade  Powerleague hosted another highly successful Partnership five-a-side tournament.