The Coastline of Great Britain 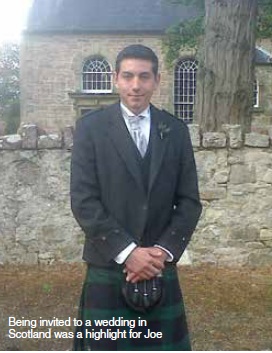 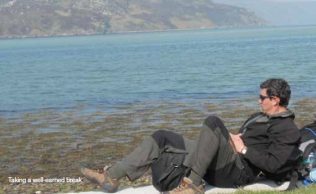 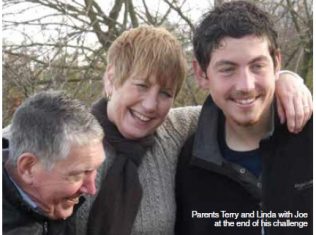 “This year has been the making of me”, says Tonbridge Partner Joe Robertson.  “Even with the tough times – I am glad it happened”.  “The biggest thing I have learnt from my walk is not to take things for granted”.

Joe set off on his costal walk on Sunay 18 March and finished it on Thursday 22 November.  He tackled some of the most challenging terrains in the country and encountered kindness he had never imagined.  Joe was shot at, verbally abused and suffered trench foot – but got more hugs and shook more hands of strangers than he could have envisaged.

People along the way contributed to his charity efforts, but also offered their homes, food and shelter to him – like Annette who he met in Invergordon.  “I was having a really bad time in Scotland.  The weather was really bad and I had encountered verbal abuse for being English”, says Joe.  “But then I met Annette.  She took me in when I was soaked through, took an interest in my story and gave me a room for the night.  She then invited me to her daughter’s wedding later in the year”.

“Going back to Scotland for the wedding was one of my biggest highlights.  They lent me clothes and I wore my first kilt.  I was treated like one of the family”.

After being granted a years career break to enable him to complete his challenge, Joe returns back to Waitrose Tonbridge in February.