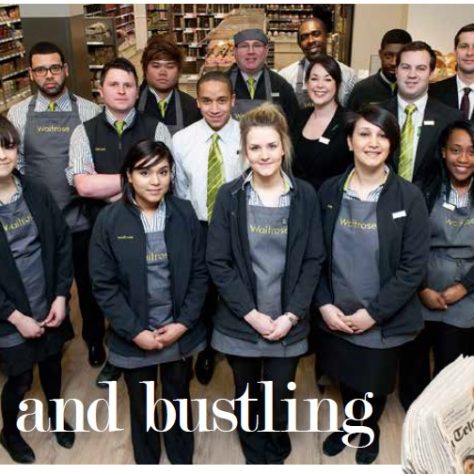 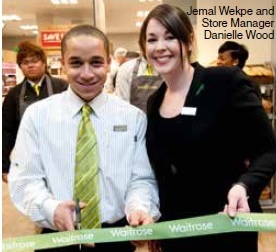 It seems  both commuters and residents of Vauxhall like a good offer when they see it which was proved on opening morning of Little Waitrose last week – when the branch had given away all its myWaitrose cards by 0930 am.

The 3,000 sq. ft. branch, which is located around the corner from the bustling tube and rail station and opposite Vauxhall bus station – reportedly the second busiest in London after Victoria – is sure to be a hit with commuters, locals and tourists visiting landmarks such as Tate Britain and the Oval.