You are here: HomenextAboutnextFirst Time Visitor's TournextWaite Rose and Taylor 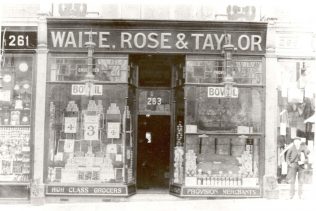 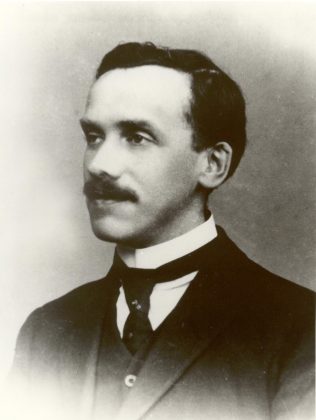 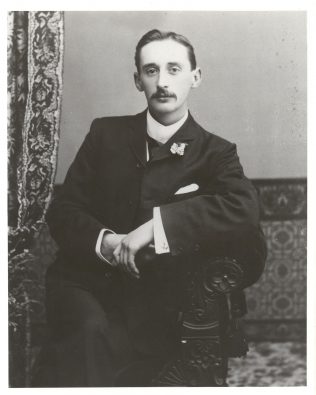 Wallace Wyndham Waite was born in 1881, the son of a successful civil engineer until an unexplained change in family circumstances meant that Wallace had to earn his own living when he was only 11 years old. Wallace was apprenticed to a grocer in Pontypool on the day before his 13th birthday. It was a three year apprenticeship, “living in” over the shop and away from his family.

Mr Waite was working in London and determined to have his own business, and with Arthur Rose and David Taylor, he opened a shop in Acton. The London district of Acton was a rapidly growing middle-class residential area, and in 1903 a shopping parade was built on Acton Hill. The three businessman together rented 263 Acton high Street from local businessman Charles Oliver Hicks.

Rose was the company secretary and accountant, Waite was the grocer, and Taylor probably the first of a series of managers. David Taylor left the business in 1906 and 1908, Waite and Rose formed a private limited company, coining the name “Waitrose”  from their own surnames. In 1923-4 Mr Rose withdrew from the business, after a period of ill-health.

The Waitrose grocery shops became part of the John Lewis Partnership. The Waitrose staff of 164 became Partners less than a decade after John Spedan Lewis had founded the Partnership in 1929.